The Climb For A Cause Advisory Board 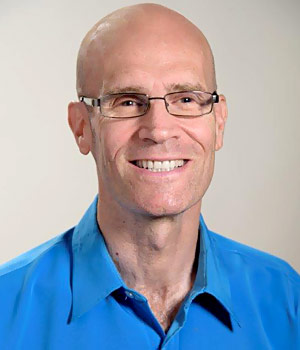 Danny founded CFAC in 1994 and has worked primarily with dental-related causes since 1998. His goal is to establish CFAC as a major means through which people and organizations may contribute their talents and resources to help people in need of oral health education and treatment throughout the world..

By his own account, Bob is a ‘Radical of sixties,’ having worked variously with VISTA, Peace Corps., etc. He is trained in oral medicine and pathology. He likes to see kids free of pain, and is committed to making that happen as often and in as many places as possible. He lives in Philadelphia, PA.

Allison has a 27 year history lending to the dental professional (more recently veterinary and optometry). Matsco has been associated with CFAC over the years and believes that giving back to the community they serve is important. Matsco team members participated in the 2007 CFAC on Mt.Hood this past July and it was the experience of a lifetime! 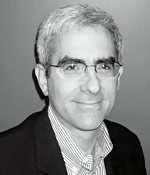 PNP produces award-winning marketing products in the United States, and the United Kingdom. The company has been named a Top 100 employer for three consecutive years, and is the only publisher world-wide to achieve 100% FSC certification in our sustainable environmental practices. PNP and American Dental Marketing are ‘friendly competitors’ who openly discuss winning strategies for dentists. We supported CFAC, but felt we had to do more than just write a check each year. Personally climbing Mount Hood was the start for more active involvement that we hope will build each year. 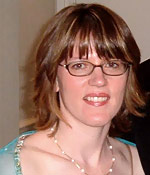 John is responsible for connecting CFAC with LED Dental , manufacturers of the VELscope oral cancer detection system. Previously, he was Sr. V.P. Global Marketing for Hu Friedy, and in the consumer products field working with Dial Corp., Kellogg’s, & Gallo Wines. He is committed to giving back both domestically and internationally.

Board Dinner Meeting in Chicago