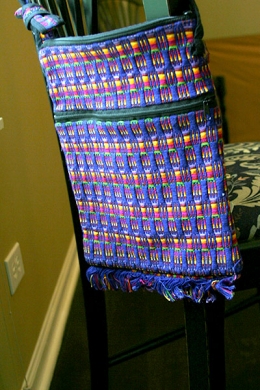 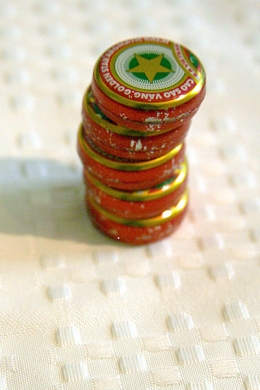 The second clinic was held for students at the University of Colorado Dental School. Twenty two students and their professor worked long hours to bring care to an additional 390 children. 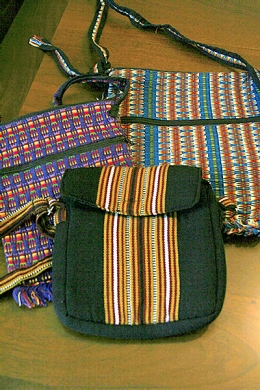 While clinic days were long, the smiles of excited children made for a rewarding experience. Each day children from a local school would line up before volunteers even arrived at the clinic site. Many children were returning for their first check- up following, at most, a two year interval. Volunteers were delighted to see how excited and enthused these children were about their return visit. 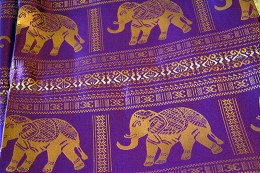 In addition to treatment, each child received a fluoride treatment, a new tooth brush and oral hygiene instruction. The 980 children treated were from three local schools in the area surrounding San Marin Jilotepeque in Guatemala. 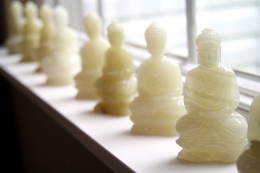 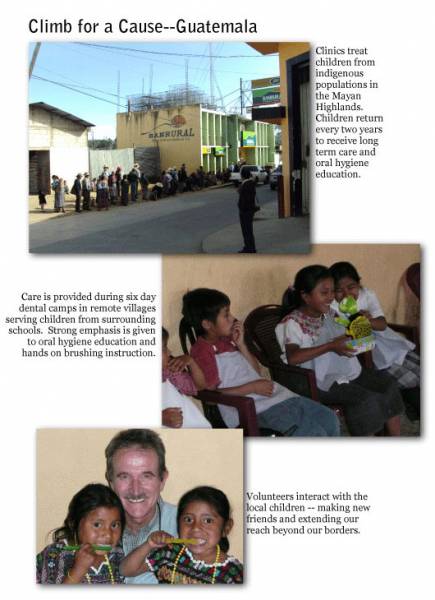 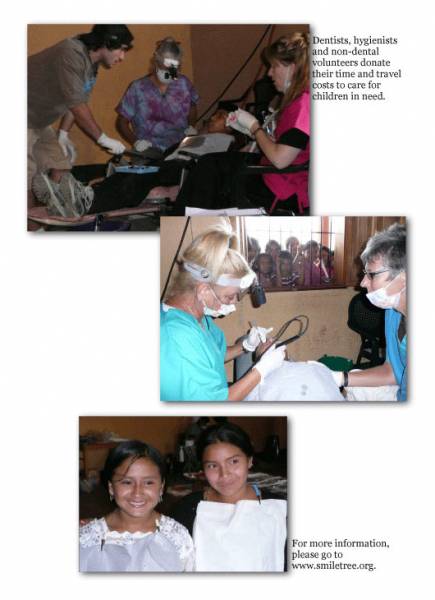 CLIMB FOR A CAUSE/SmileTree Clinics Report

Many thanks for your longstanding support of our work in Guatemala to provide children of the Mayan highlands with first time dental care. Dental care is crucial to the overall health of a child. Ongoing care significantly reduces infection, chronic pain and susceptibility to systemic disease, giving children healthy smiles and leading to longer, healthier lives.

Each year we also get better at providing care – we treated 50 percent more children than in our first year, 2007. This is due to our continued investment in equipment to expand to six portable dental stations, and to the return of previously treated populations which involve somewhat less dental work per child.