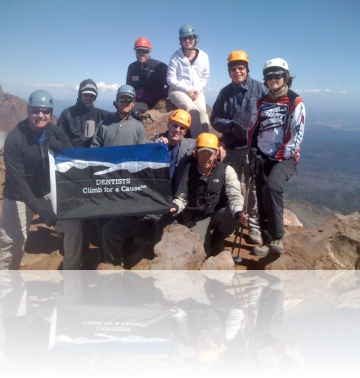 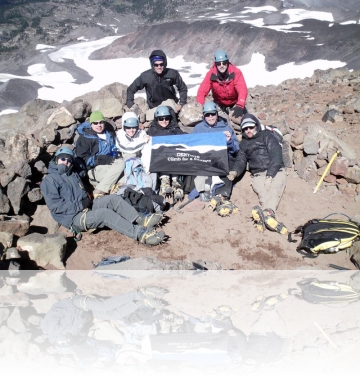 
Thanks too to all those who could not join us.
You were there in spirit and our thoughts! 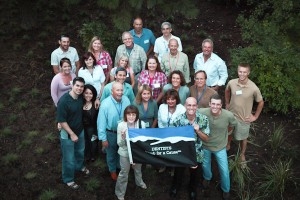 The Entire ‘On Site’ CFAC Team

On September 4th and 5th, 2010, 14 intrepid members of the dental profession put their money where their mouths (and feet) were by successfully scaling the 10,056 foot above sea level Middle Sister of Oregon’s Three Sisters Mountains known collectively (from north to south) as Faith, Hope, and Charity.

“It took a lot more than ‘Hope’ to get to the top.” says CFAC executive director, and American Dental Marketing’s president and event organizer Daniel A. ‘Danny’ Bobrow. “These professionals committed themselves fully, both in terms of time and a willingness to step outside their comfort zones, to meet this challenge head-on. Their grit and determination are beyond impressive.”

As of this writing the three Peak Performers, in terms of funds raised, are:

All net proceeds go to support the CFAC oral health education and treatment projects in Nepal and Guatemala. Plans are in place to expand to India in 2011, and Vietnam in 2012.

» Update on our Nepal Initiative in 2010

Anyone interested in supporting the Climb For A Cause 2010 Team is invited to visit: http://www.active.com/donate/CFAC2010