Climb For A Cause Team Ascends and Descends The Grand Canyon South Rim in just over 10 hours! 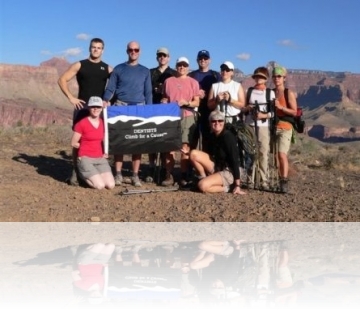 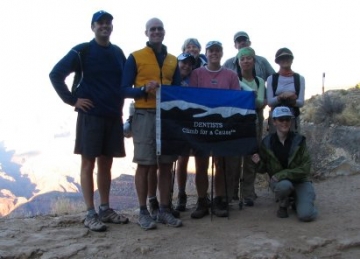 At just before sunset, the entire Team was back at the top of the Rim, having ascended via the Bright Angel Trail.

Unable to join us, but with us in spirit are:

We are pleased to report that 88% of funds were disbursed as follows: 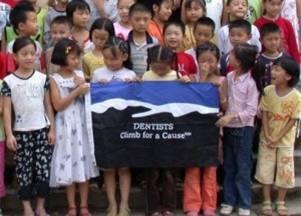 Huaguang Girls’ School of Sichuan Province receives 55% of funds
We chose to grant a full three year scholarship to Ms. Wei because of her essay. To read it click here

Many thanks to Young China Club of Chicago for their assistance in facilitating this donation.

Check out the photo galleries!

Thanks to our Sponsors: